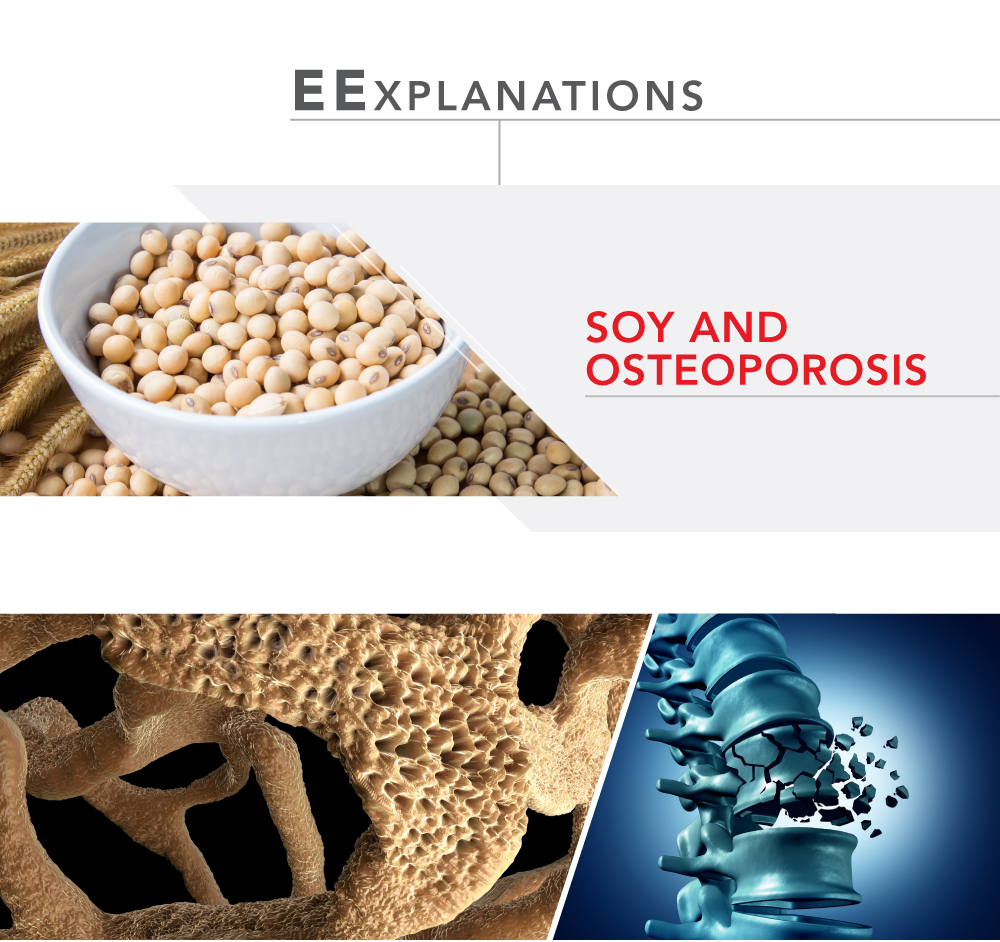 SHOULD I BE WORRIED ABOUT OSTEOPOROSIS?

Osteoporosis is a disease whereby bones become weak, brittle, and prone to fracture. It is a serious problem, especially for the elderly and women.

Women tend to have smaller and thinner bones than men. And when women reach menopause, their levels of estrogen (a hormone in women that protects bones) decrease sharply, causing bone loss and increasing their risk of osteoporosis.

Weak bones are more likely to break at the hip, spine, or wrist. About 20% of older people who break a hip die within a year from the complications from the fracture itself, or from the surgery required to repair it. Many require long-term nursing home care.

The U.S. Institute of Medicine of the National Academies recommends a daily intake of 1,000 mg to 1,200 mg of calcium for adults.

Many people turn to calcium pills in an attempt to prevent osteoporosis. There is an erroneous belief that the calcium in calcium pills will magically make its way into the bones where they are needed.

Research shows that calcium pills may cause more harm than good.

An analysis of trials totaling 12,000 people, also published in the BMJ, shows that taking 1,000 to 1,200 mg of calcium supplements doesn’t reduce the risk of fractures. What’s more, those who took calcium pills actually increased their risk of a heart attack by about 30%!

Calcium pills may also harm your eyes. The Scientific American has reported that calcium pills could increase the risk of age-related macular degeneration, an eye disease that is a leading cause of vision loss in older people in developed countries.

Without taking calcium pills, what can we do to build strong bones? We should exercise and eat wholesome plant foods, such as soy.

Researchers have found that a soy-based diet led to stronger tibia bones and improved metabolic function compared to a soy-free diet. This suggests that women may be able to improve their bone strength and metabolism by adding soy-based whole foods into their diet.

Scientists noticed that Asian women have a lower hip fracture incidence compared to Caucasian women. They further found that this was probably due to different dietary habits, namely the consumption of soy was much higher among Asians than Caucasians.

Researchers have also looked at populations in China and Singapore. They found that there was a strong inverse relationship between soy intake and fracture risk in Chinese populations. They followed over 24,000 postmenopausal women in Shanghai for 4.5 years and tracked how many fractures occurred. Soy intake was associated with a reduced risk of fracture. In Singapore, 63,000 men and women were followed for about 8 years. Women who ate the most soy, compared with women who ate the least soy, had a 21 – 36% reduction in fracture risk.

Soy helps more than just older women. It can also help younger women. A Korean study looked at young women, aged 20 – 26 years, and their bone mineral density—a measurement of bone strength. They found that a higher soy intake was correlated with an increase in the bone mineral density of their femur. A study in Hong Kong had the same results. The researchers found that “while dietary calcium intake did not seem to play an important role in the prevention of bone loss in perimenopausal women, dietary soy intake may have a protective effect on preserving total body BMC (bone mineral content).”

HOW DOES SOY HELP BONE HEALTH?

Numerous studies have looked into the nutrients of soy, and why soy could help bone health. Researchers believe these protective effects may be due to the isoflavones within soy. Soy contains isoflavones, which have a similar structure to estrogen.

Estrogen has a protective effect on bones. Estrogen deficiency induced by menopause accelerates bone loss in older women. By eating soy, one can enjoy the bone-protective benefit of soy isoflavones without the side effects of estrogen.

ISN’T IT EASIER TO JUST TAKE SOY ISOFLAVONE SUPPLEMENTS TO PROTECT MY BONES?

When soy isoflavones were studied in isolation, researchers didn’t find strong evidence that they reduced fractures. But multiple studies have shown that dietary patterns rich in isoflavone-containing foods, like soy, had very positive associations with bone health.

Instead of relying on extracted nutrients, why not consume wholesome foods to enjoy the synergy of the nutrients in them? (Not to mention wholesome foods taste better than pills.) Staying healthy is not just about taking one nutrient in isolation. Preserving and maintaining health requires a pattern of healthy eating, rather than just one specific component.

References can be found by contacting customer service.

Are You Sure You Want To Delete
Delete